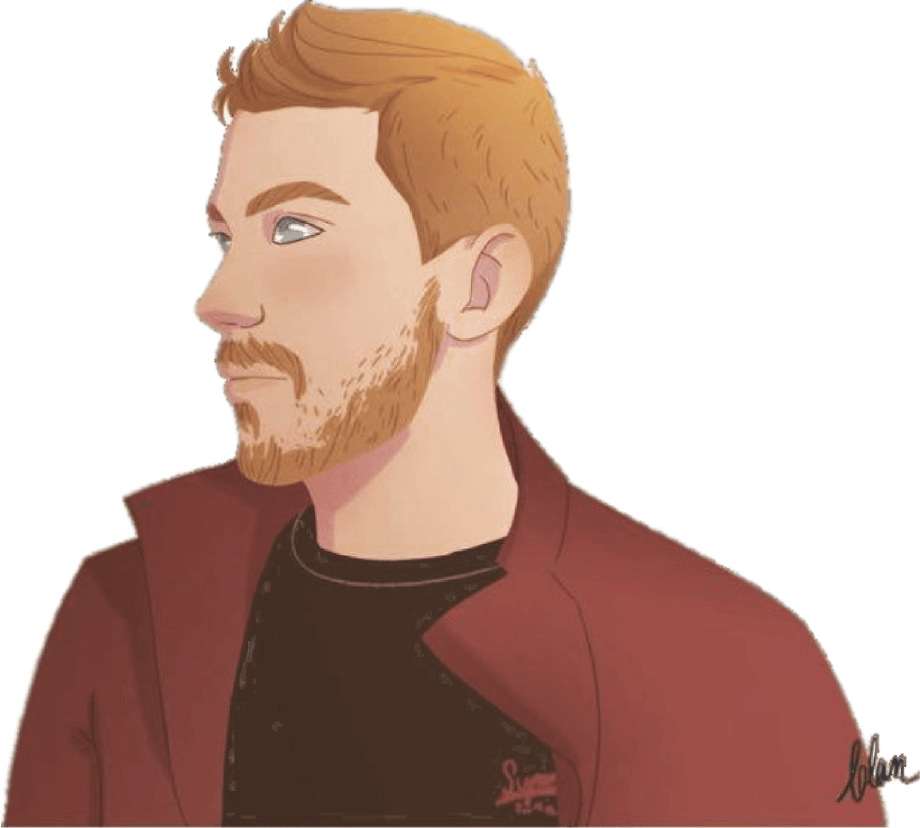 “simplicity is the
ultimate sophistication”

Prodigi is a gastronomic space located in the heart of the city of Barcelona; to which it pays tribute with the origin of its name as it is located where 3 of the best-known streets of Barcelona converge: Provença, Diagonal y Girona.

Our restaurant aims to transport the diner from traditional Catalan cuisine to a modern creative adventure. The importance of roots, memories and experiences are part of the most respected values at Prodigi.

The chef offers a tasting menu, a wine pairing and a weekly menu that will be adapted to seasonal foods and that will allow you to experience the essence of our cuisine.

After returning to Barcelona, Jordi joined the Hisop restaurant as sous chef, where, with the help of Oriol Ivern, he acquired the experience he needed to make his dream of opening Prodigi come true.